— Please support our authors by visiting their links, buying their books and supporting their work -- 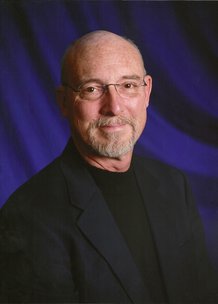 Charles Castle:
Charles R Castle Jr was born in Maine to families with roots in early colonial New England.  He was raised in Connecticut and has written from an early age.  He started reading his poetry publicly in 1972 in Saranac Lake, New York.   After college he hitchhiked to Alaska and fought fire in the permafrost forests in the Yukon.  He moved to Eugene, Oregon in 1978, where he worked in healthcare education and public affairs.  In 2005, he visited El Salvador with Catholic Healthcare system administrators to explore opportunities to provide healthcare resources to the poor in rural areas of the country.  In 2011, he served four years as an AmeriCorps construction supervisor for Habitat for Humanity.
These experiences have contributed to the poet’s understanding of the world and his passion to promote a better one for his children’s children.  Charles has two daughters, a son and three grandchildren.  He believes creative expression is a pathway to a richer life.
He regularly reads his poetry at bookstores and cafes.
Charles' new book: A Season's Second Coming 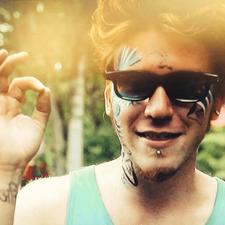 Andrew Gonzalez:
Andrew Gonzalez writes to grapple with what he sees as the greatest subjects anyone could wrestle. For him that encompasses such topics as human nature, depravity, spirituality, sanity, insanity, the many twists on god, meaning, paradox, suffering, pain, birth, death, sex, happiness, peace, etc. He believes there are enduring universal issues which we are all faced with and which we could all do a little more contemplating about. His best hope for his own work is that some portion of it somewhere would offer someone another point of view and give them something new to consider.