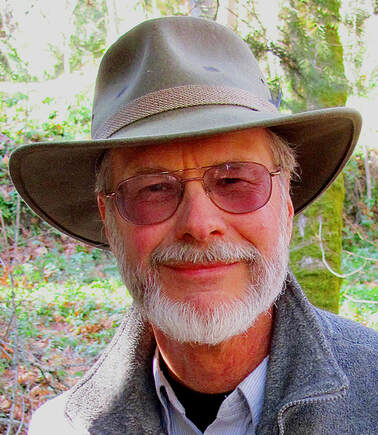 Steve Dieffenbacher:
Steve Dieffenbacher’s full-length book of poems, The Sky Is a Bird of Sorrow, was published by Wordcraft of Oregon in 2012. The collection won a ForeWord Reviews 2013 Bronze Award for poetry. A poem in the book, "Night Singer, Chaco Canyon, New Mexico," was named a 2013 Spur Award poetry finalist by the Western Writers of America, and he won the Cloudbank magazine poetry prize in 2010. He also has three chapbooks, At the Boundary (2001), Universe of the Unsaid (2010), and Intimations (2018), and has been published widely in regional anthologies and magazines. He lives in Medford, Oregon. 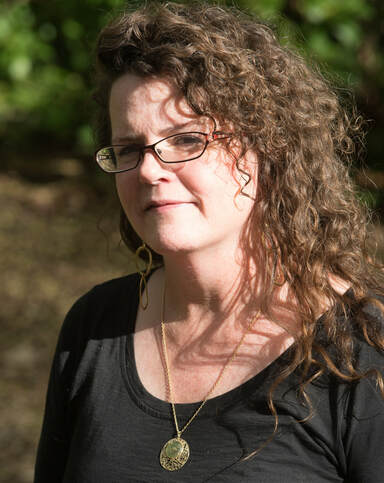 ​​Amy MacLennan:
Amy MacLennan’s work has been published in Cimarron Review, Folio, Hayden's Ferry Review, Linebreak, Pirene's Fountain, Poet's Market, River Styx, South Dakota Review, Spillway, The Oregonian, The Pedestal Magazine, Windfall and Wisconsin Review. She is the Managing Editor of The Cortland Review and a poetry editor for Bone Bouquet. She has published two chapbooks: Weathering (Uttered Chaos Press, 2012), and The Fragile Day (Spire Press, 2011). She has been featured on The Writer’s Almanac and on Verse Daily. Her first full-length collection, The Body, A Tree, was published by MoonPath Press in 2016, and it was a runner-up for the Poetry Society of Virginia Book Award.