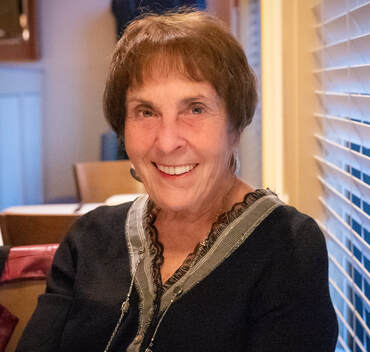 Sharon Lask Munson:
Sharon Lask Munson grew up in Detroit, Michigan. She taught school in England, Germany, Okinawa, Puerto Rico and Alaska. She is widely published, has two chapbooks and two full-length books of poetry, the most recent, The Weight of Snow. Sharon thinks of herself as a storyteller. She says many things motivate her to write: a mood, a memory, the smell of cooking, burning leaves, a windy day, rain, fog, something observed or overheard—and of course imagination. She has a pin that says “I Make Things Up.” 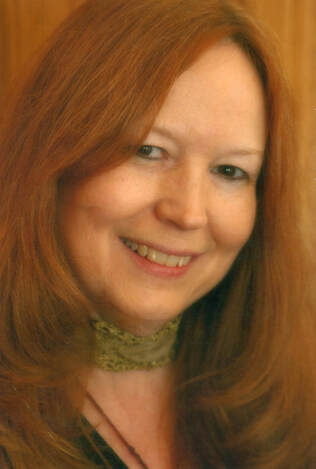 ​Grace Richards:
Grace Richards has worked in the TV and film industry in Los Angeles and taught ESL at the college level in Southern California and at the University of Oregon. During the last few most dramatic years, she has found her poetic voice. Her work has been published by SettingForth.org, Herstryblog.com, Willawaw Journal, and in the anthology Poems on Poems and Poets (Setting Forth Press, 2016). Her first chapbook, Mid-Century Modern and Other Poems, was published in September 2019 by Dancing Girl Press (available for purchase from www.dancinggirlpress.com and from the author).